Born in 1968 in Milano, Italy, was raised between Italy and France. Studied Interior Architecture in Paris at “L’Ecole Camondo” and came to New York upon graduating in 1992.

He has been living and working in NYC untill the end of 2009, first with Robert Couturier, from 1993-1999, then starting his own practice under the name of “Beautiful Modern World” and then “Piero Manara + Associates”.

His main interest is the interaction between body and space, and has always been an admirer of the work of architects and choreographers who have been able to create a space that would move you.

He is moving back to Europe as of 2010 to pursue his career in the Architecture and Interior Design fields. 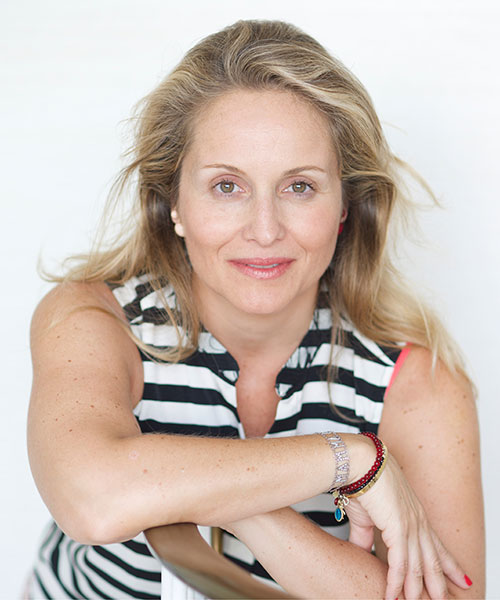 Debla was born in Milan, Italy, but spent much of her upbringing in Monaco where her aesthetic sensibilities were primed from an early age through the immersive influence of her mother’s Interior Decoration Showroom.

After earning a Bachelor of Science in Business Administration from the University of Southern Europe in Monaco, she moved to London to study Art History at the Victoria & Albert Museum and subsequently worked for a number of the capital’s contemporary Art Galleries, organizing Artist’s shows and special events.

Debla returned to Monaco to start managing her mother’s Interior Decoration Showroom, taking on and leading numerous decoration projects until a job offer from an international furniture design firm lured her away to Paris.

Finally, in 2010, Debla and her brother Piero decided to join forces and combine their talents and experience through the formation of Casamanara, a design firm specializing in Interior Architecture and the Decorative Arts.

Debla is married to the fine art Photographer Damion Berger. 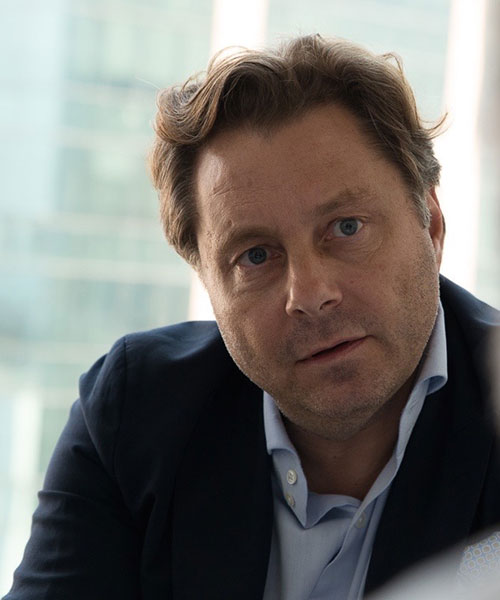 Richard Moreau studied Interior Architecture at Ecole Camondo in his native Paris. Upon graduation in 1993, he leaved to work on prestigious hospitality projects in Brunei and London.

Relocating to Hong Kong in 2004, where most of the demand is, Richard works as design director in an international architectural company before creating In Situ Ltd in 2005, an Interior Architecture practice specialising in high-end and luxury international retail, hospitality and corporate projects.

The same year, with his wife, they launch HKP International Ltd, a manufacturing company based in Hong Kong and specialising in high-end tailor made furniture, lighting features and rugs.

At the end of 2018, Richard decides to partner with Piero Manara and Debla Manara-Berger, his close friends of over thirty years and founders of Casamanara.

The idea is to combine their international expertise and experience in different Interior Design fields and to bring a global identity to Casamanara by creating Casamanara Hong Kong Limited.